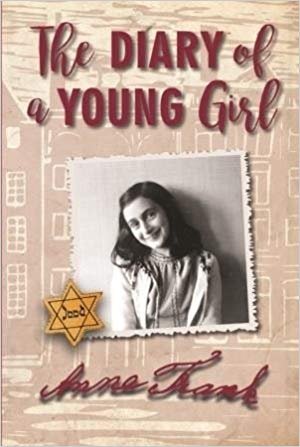 Writing in a diary is a really strange experience for someone like me. Not only because I’ve never written anything before, but also because it seems to me that later on neither I nor anyone else will be interested in the musings of a thirteen-year-old schoolgirl.” Anne Frank, Saturday, June 20,1942.

Anne Frank was a teen diarist and writer who transformed the pain of her secret world into a memoir that would be the most enduring document of the Nazi occupation in Germany. She was a German-Jewish teenager who, with her family, was forced to go into hiding. Her wartime diary, the Diary of a Young Girl, has been adapted into several plays and films since its publication in 1947.

The Theory of Everything